Even though I still have a ton of COMC stuff to get to, I wanted to do quick post on some '75 blank backs that have been languishing in a forgotten folder.

The ten cards shown come from a lot I won on eBay not too long after Christmas. They were then scanned, inventoried, put in a binder, and apparently erased from my memory banks...until I came across the folder while cleaning out some files a few days ago. 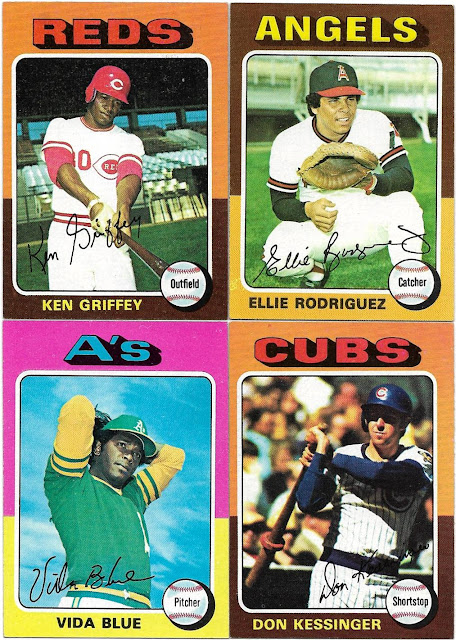 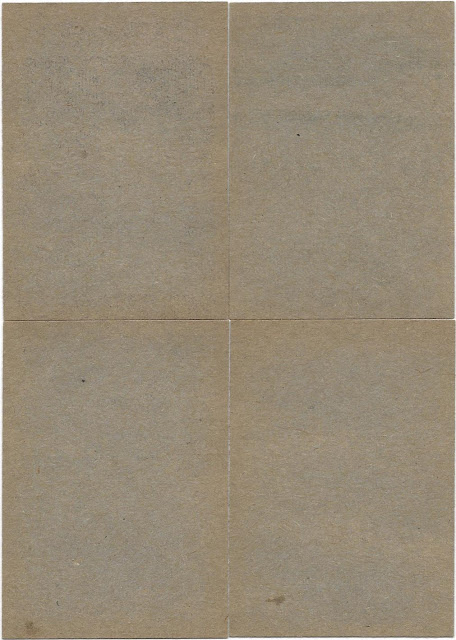 I don't really know how I could have even forgotten getting these, as this is the type of lot I had bid on many times and subsequently lost out on many times. I do at least remember being pretty excited not only to finally win one, but to win one cheap (under $10).

Lots like this usually go for much more then I paid, thanks to the people who have eBay stores winning them by bidding crazy amounts of money, only to then split up the lot and attach ridiculously high prices on the individual cards. 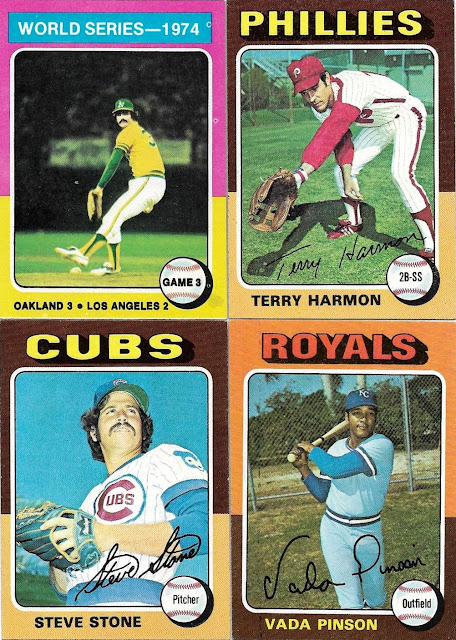 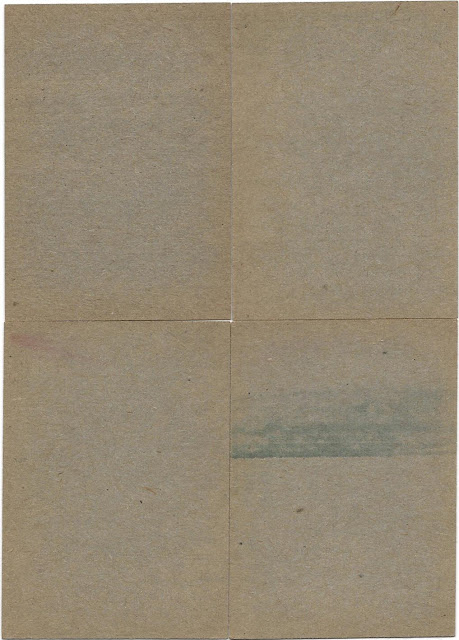 Any time I see, or get a couple of blank backs from the same set, especially say anything pre-1980, my inner set collector begins to wonder just how many cards from said set that it will be possible for me to find/acquire. 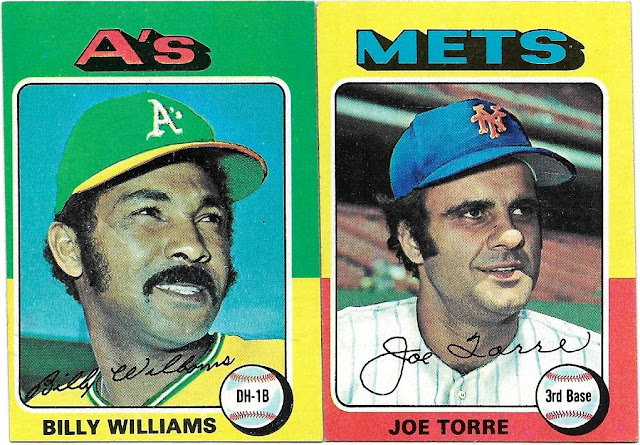 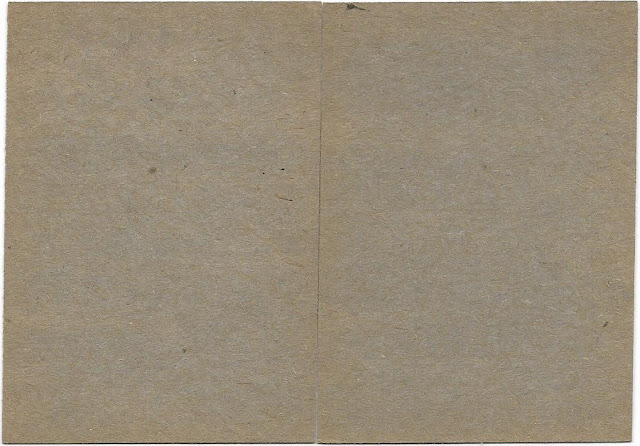 This lot definitely had some name power attached to it as well, I'm particularly fond of the Billy Williams from this set. It's funny too, that with the acquisition of these, I  have more '75 Topps cards in blank back form than I do the regular cards. Although I'm not collecting the '75 set (yet?), so that's probably why.


Thanks for taking a moment to look at my page.
Posted by Jon at 1:20 PM 4 comments:

Even though I'm not really in the mood to do a post today, I wanted to show this group of successful returns that all arrived on Monday. 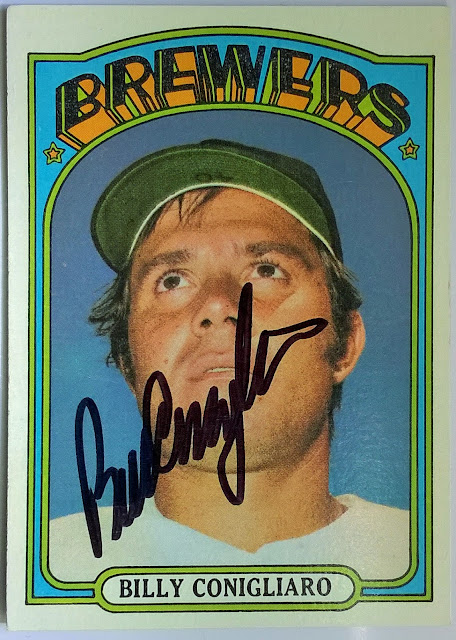 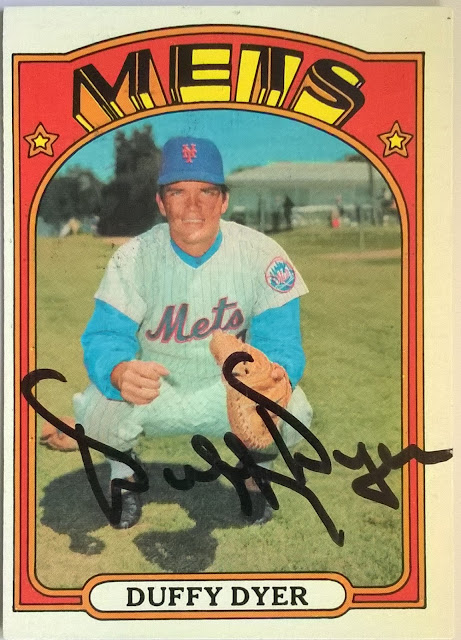 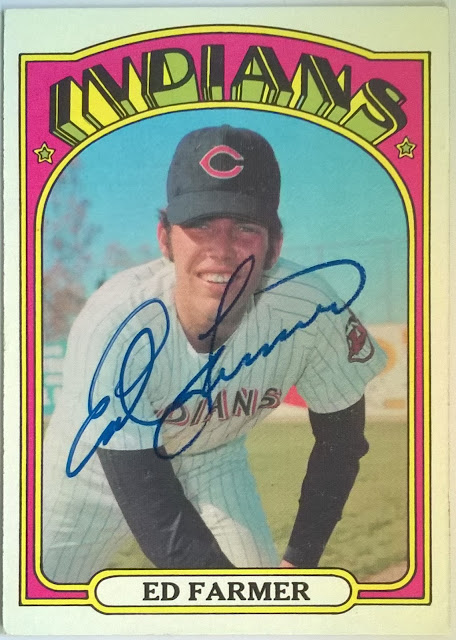 As always, I would like to send a big thank you out to Mr. Conigliaro, Mr. Dyer, and Mr. Farmer.


Thanks for taking a moment to look at my page.
Posted by Jon at 9:58 AM 7 comments:

So, almost a month ago now I had myself a birthday. For the most part I'm not big on celebrating (or even acknowledging) the day of my birth, but there is still one living person who is...my mom!

Even though I act like I don't like the attention from her that the day brings, inside I do sort of enjoy it (don't tell her though). The only thing I ask of her every year is to not go overboard with the gifts, which thankfully this year, she didn't.


First up is this 1967 Topps NL home runs leaders: 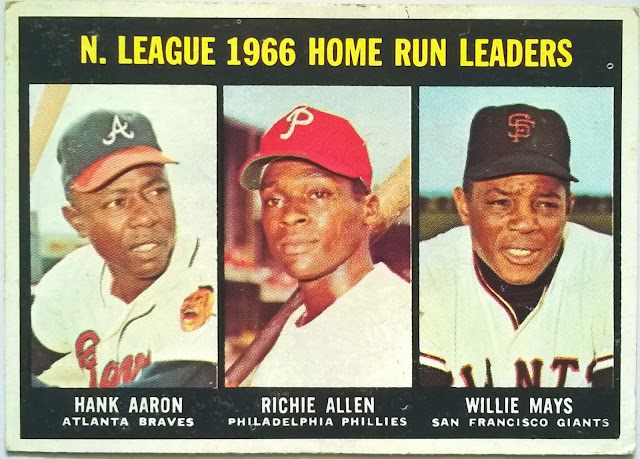 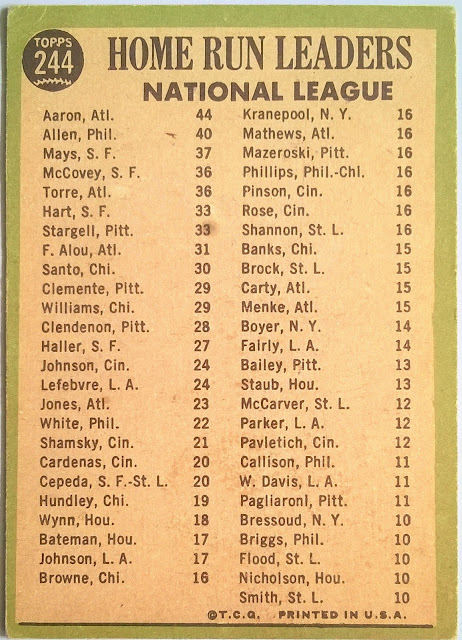 It's interesting to note that 1966 would be the last year that Willie Mays would hit over 30 HR's in a season.

Next up is this 2013 Topps 75th Anniversary autograph of Major Don West himself: 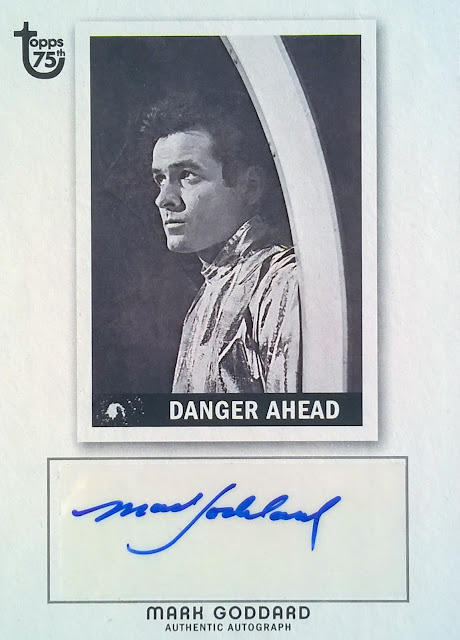 I don't know how many Lost in Space fans are reading this, but as someone who grew up watching reruns of the show, this is a very cool autograph to get. I was also struck by how attractive Mr. Goddard's signature is.

Hopefully no one is getting tired of seeing me show books yet: 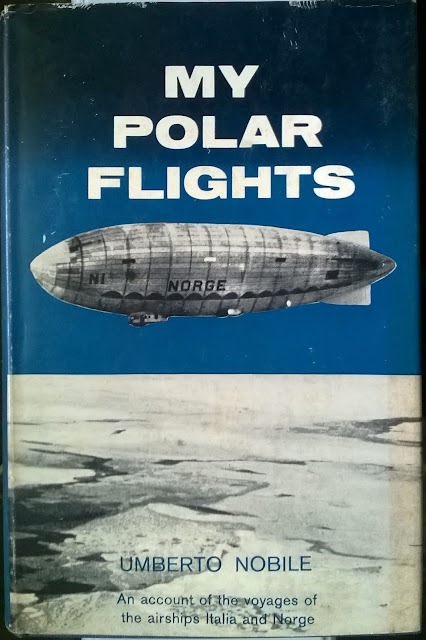 I haven't mentioned on here before, but I have a minor obsession with airships. I don't really know where my interest in them stems from (TMNT blimp?), but it's there. I have a somewhat humble collection of items that I might start showing at some point. The biggest problem with collecting airship related items is that there are more collectors out there, than there are items to collect, especially the old stuff...which really drives up the prices.

As for the book itself, this 1961 publishing was the only American edition, which of course means it's been long out of print. General Umberto Nobile designed and piloted both the Norge and the Italia, the latter of which crashed on Svalbard (an archipelago off the coast of Norway) in 1928 while returning from the North Pole. Because of the resulting tale of survival on the ice by the crew, many books have been written about the crash and two movies have been made, Dirigible in 1931 and The Red Tent in 1969. Of the two I prefer Dirigible, (even though it's only loosely based on the Italia) mostly because for the special effects and the neat old stock footage that's used. It also doesn't hurt that amongst the cast is a 24 year old Fay Wray, who's looking 24 kinds of hot!

Moving on to a couple of action figures: 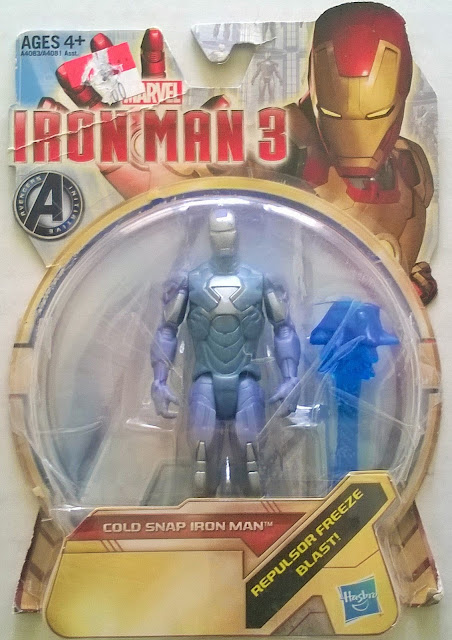 I haven't seen Iron Man 3, nor do I plan to, but that doesn't mean I don't have any interest in the figures. 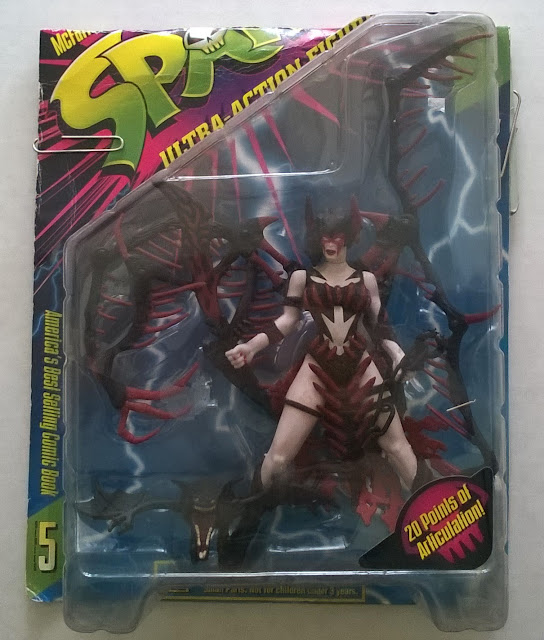 I have seen packages in just about every kind of condition over the years, but I had never seen one that had the top of the card pinned back with paperclips. No matter though, especially if your a dedicated package opener. This Spawn Widow Maker figure is so much more impressive once she was freed from her plastic prison.

So I will wrap it up by saying thank you to my mom for the presents, and more importantly, for still being able to make me feel like a kid at least twice (Christmas) a year.

Thanks for taking a moment to look at my page.
Posted by Jon at 1:17 PM 6 comments: