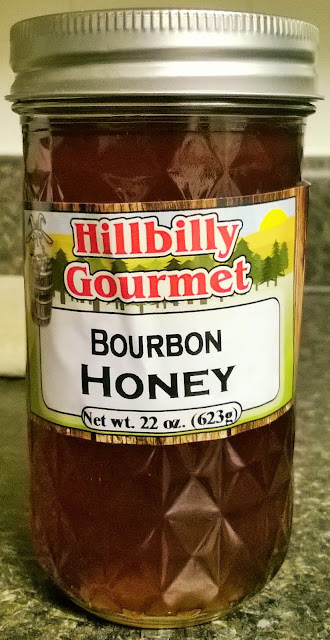 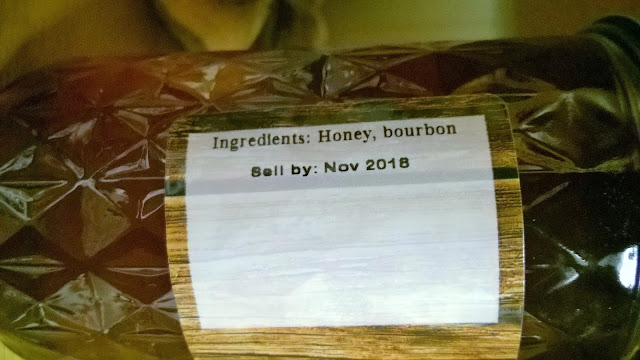 I am in no way a "foodie", in fact I'm probably near the other end of the spectrum, more of the eat because I have to sort. That being said, I really enjoy honey. It seems like in almost two years since I moved to Tennessee I have tried almost twice as many different kinds than I had in all my years previously. I can honestly say that until I received this jar as a gift today, I was completely unaware that there was such a thing as bourbon honey. And after having ate some on chicken for dinner tonight I believe this particular seller should put the bourbon first on the list of ingredients! Definitely an interesting taste.

Being Christmas, there were a few more presents to be had: 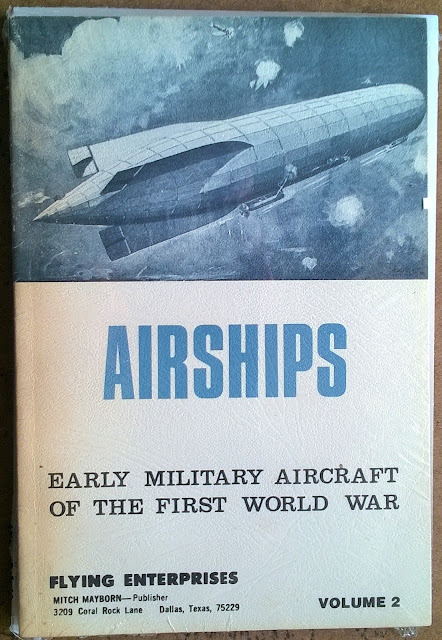 Sorry for the bad pictures, they were taken rather hastily and under less than ideal lighting conditions. 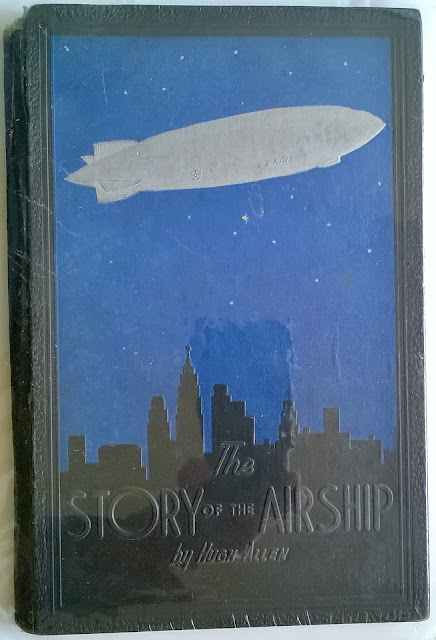 Two books on airships make for a very happy Jon! These might be covered more in depth in a future post. 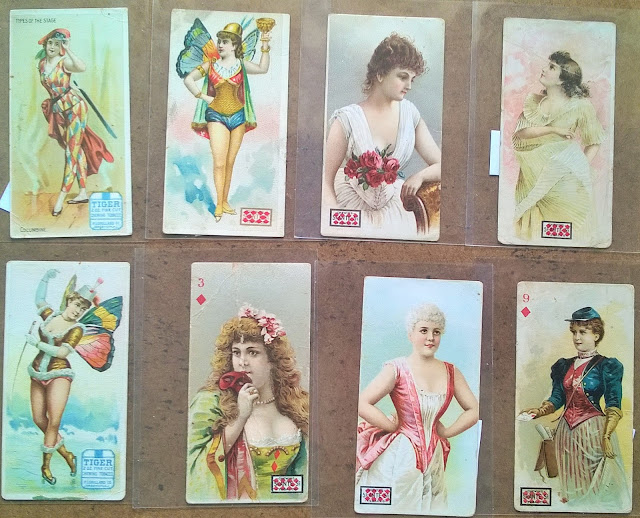 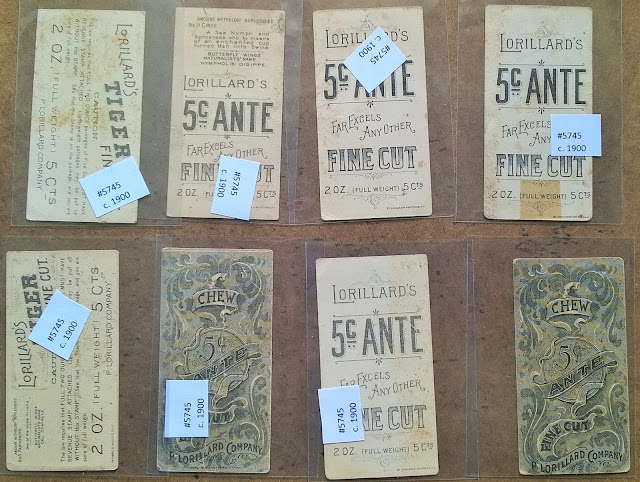 Books about airships AND tobacco cards, that is certainly more than I deserve. But since it was Christmas, I can almost always expect some geek stuff: 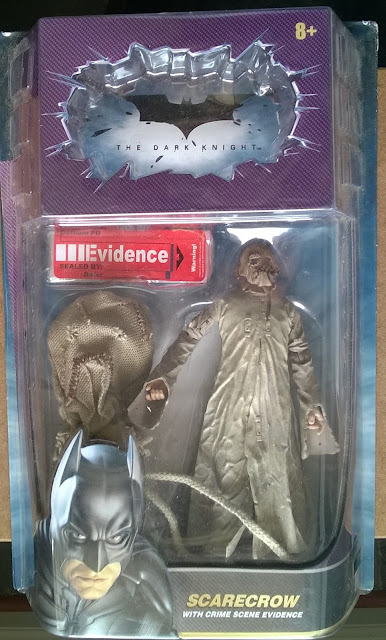 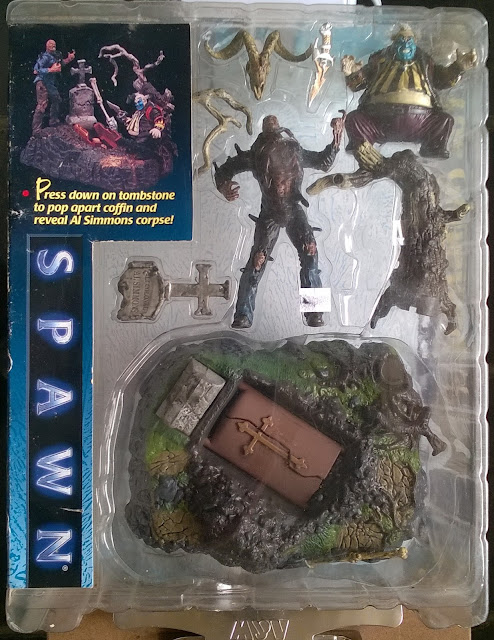 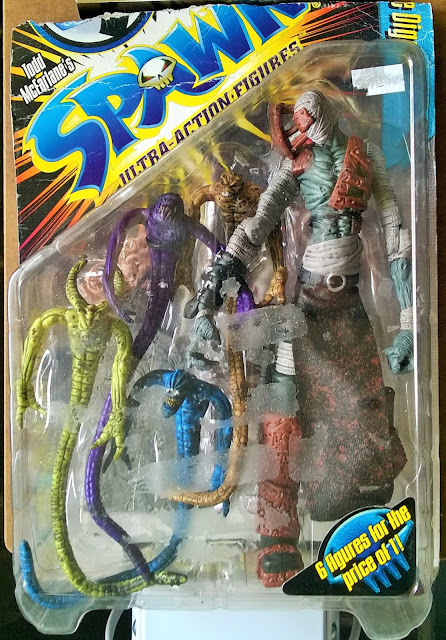 I have officially run out of room for action figures, but that's no excuse to stop getting them.

Even though I'm sort of indifferent to receiving greeting cards, but I did enjoy this one: 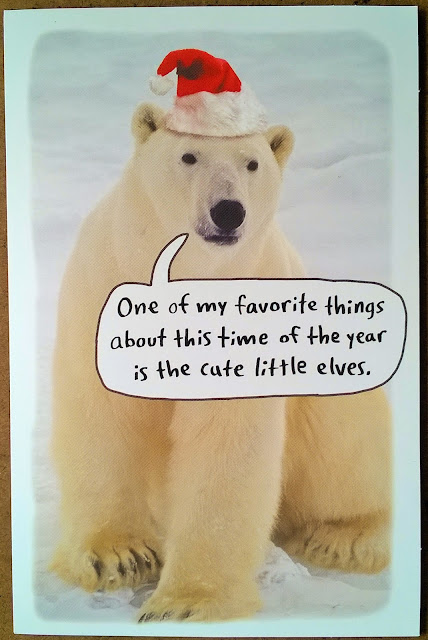 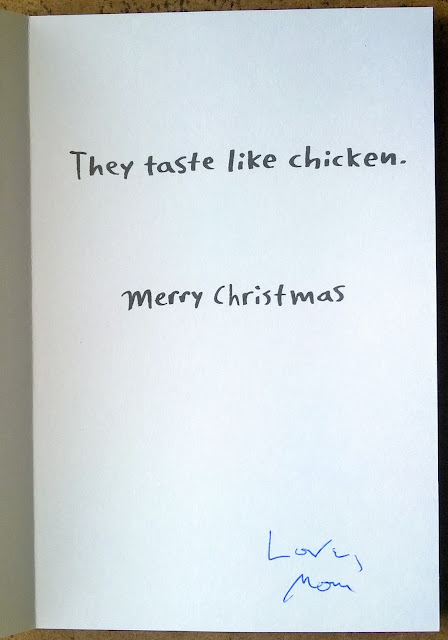 And if that wasn't enough, this day still had much more to offer than just good tidings and cheer: 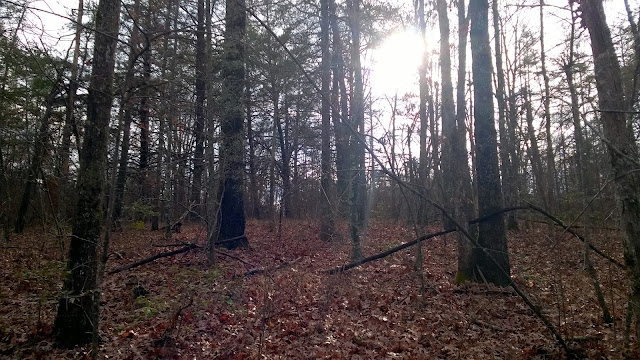 I don't what the weather was like where you were today, but we were fortunate enough to have 70 degrees and mostly sunny skies, so since it was raining yesterday and is supposed to be raining for the next couple of days, what else is one to do on such a nice day... 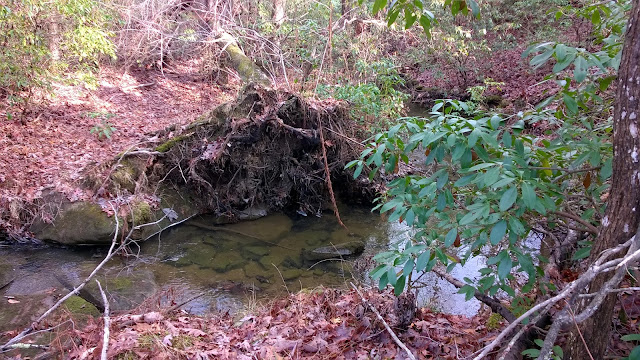 ...why, go for a two hour afternoon hike in the woods of course. 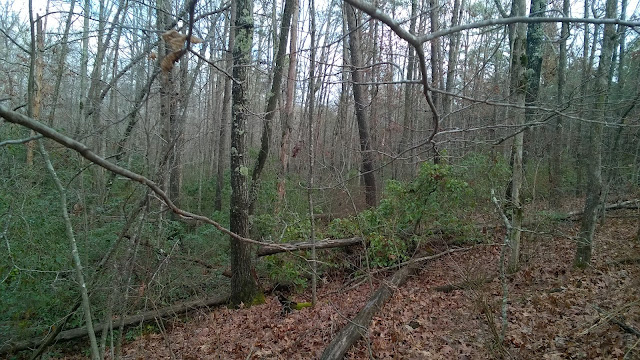 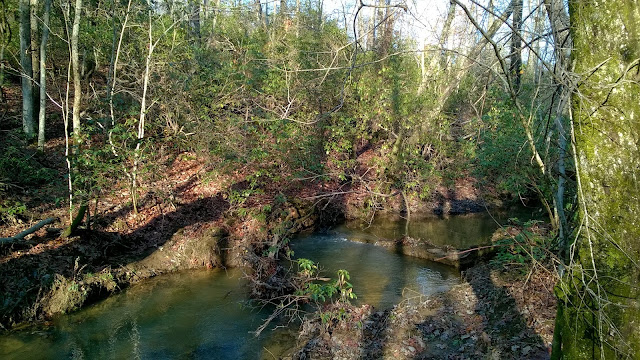 It may not be what most folks normally do on Christmas, but I certainly wouldn't mind if this marks the start of a new tradition.

This might have been one of the all around better days for me in quite some time. I certainly hope everyone else was able to have just as pleasant of a day, if not better, than I did.


Thanks for taking a moment to look at my page.
Posted by Jon at 4:39 PM