Difficult, but far from impossible 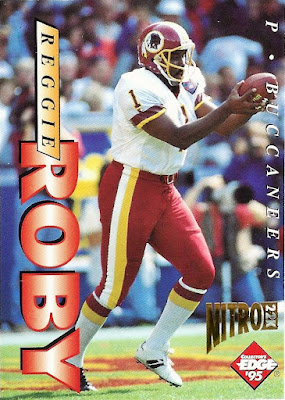 It's been two or three years now since I decided to switch from mostly set collecting, to mostly player/person collecting. For the most part, I have no complaints, and still feel like it was the right thing for me to do.
I do occasionally miss the thrill of the hunt that comes from collecting sets, but on the flipside, don't miss the long stretches of not being able to find, or afford, needed cards for certain sets.
Right or wrong, I was never, or couldn't ever be, content to leave sets inactive for very long, and felt a lot of pressure to always be seeking out missing cards. I suppose even this wouldn't have been too bad if I had been able to limit myself to just a couple of sets. Unfortunately for me though, once I took up collecting cards again, I just kept starting more and more sets - mostly of the vintage variety - and things just got out of hand. It was making collecting feel more like a chore than a hobby, and my interest in said chore started waning... hard! 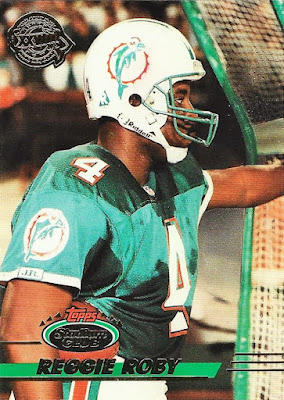 Speaking for myself, there seems to be a lot more flexibility with player collecting, and certainly less pressure. I don't feel like I always have to be adding new cards to the player collections, and am completely okay if any of them end up going dormant for months at a time. And unlike sets, I don't feel like I have to try and complete every single player collection, which is a good thing, since it would be darn near impossible to do so with anyone who's appeared on a piece of cardboard in the last decade or so -- that is unless you, or someone you have an in with, have a very deep pocketbook. 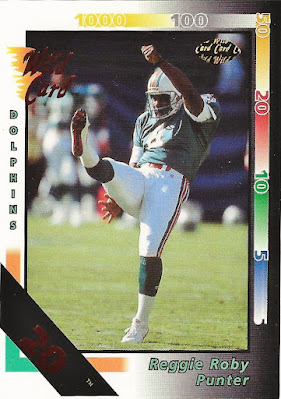 I've started quite a few player collections over the last few years, spanning across the three major sports (there's even one from the fourth major sport). I also have a rather robust number of celebrity/character collections going as well. Not only do these collections provide the variety I crave, but they also insure that I'll always have something that I can collect. This way, if somebody I collect appears in some dumb Netflix documentary that inspires the masses to start collecting them, i.e. driving up their prices, I can just set that collection aside and focus on other folks until everyone loses interest in my other guy (or gal); which the majority of them undoubtedly will.
One thing that I haven't been able to figure out so far, though, is the arbitrary manner in how I go about deciding which cards I want to collect for each player/person. There seems to be no rhyme or reason to it, and it varies greatly from person to person. Very little time or research is spent making these decisions either, with most being almost instinctual. More often than not, I know from the moment that I start collecting somebody whether or not I just want stuff from their playing days, or if I'd be happy to just get anything I can from them, or even, and this is a much more recent development, if just one pages worth of cards will do. And then there's those folks who's entire catalog is on my want list. 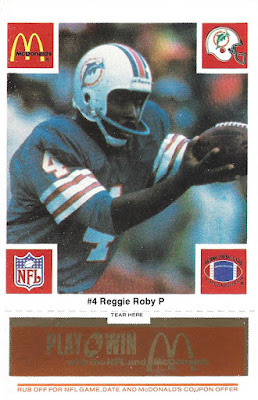 For anybody who's entire catalog consists of say, a hundred cards or more, trying to collect them all can be quite a lofty goal. If they played into the late 90's, you'll likely have to contend with inserts and parallels galore (PMG's, Star Rubies, etc.), not to mention possibly some of the rarest pack inserted printing plates in existence (if they even still exist; I have my doubts on some of them). And if it's anyone who's played in the last two decades, or even had the ever present, tribute cards, printed up in the last two decades, well, then you're really in for a challenge, what with the endless amount of 1/1's and all. No, deciding to collect someone's entire oeuvre is not something that should be taken lightly 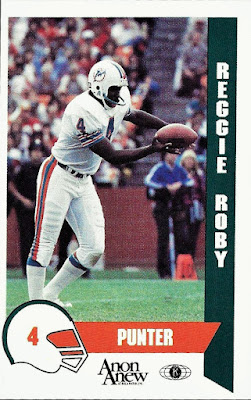 There are a few players who I'm trying to collect every single 'card' of, but of the guys with a hundred cards or more, there's really only two that I think I have a genuine chance of achieving that goal for. If you've been unfortunate enough to have been coming around here for at least the last couple of years, then there's a good chance you already know that Reggie Roby is one of these two guys.
I'm not sure what my current count is, but I do know that I'm past the halfway point as far as his catalog goes. I haven't spent a lot of time looking for base cards in the last year or so (those can be gotten anytime), but do spend some time each week seeing if any of his slightly harder to find cards have popped up anywhere. Not surprisingly, people aren't going out of their way to send his items into COMC, but a few do show up occasionally, and more often than not, I'm the one who ends up buying them.
Both of my semi-recent shipments from the site had cards of his in them, some harder to find than others. I did overpay for the Stadium Club card, but since I could see that it was problem-free, I didn't mind ponying up 50¢ for such a clean copy. The McDonald's orange and '86 Police were the better two of what's been seen so far, but the real prize was a card that I showed two Black Friday's ago when I won it. 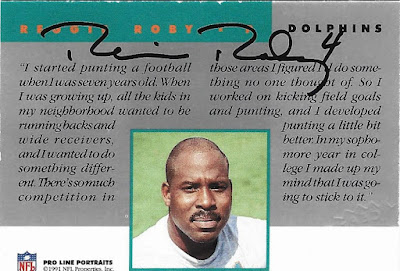 I don't like to show the same cards over and over, but I'll make an exception for Reggie's only certified autograph, besides last time it had the COMC watermark over it, and that's not a good look.
Two more of these Pro Line autos have shown up, and are both currently still sitting on the site, since I bought this one; thankfully neither are cheaper though. There are really only two hurdles to clear for someone trying to put together Reggie's entire run, this one, and his Wild Card 1000 stripe. The 1000 hasn't appeared anywhere for sale in quite awhile, and I'm sure if it does during this boom, it'll most likely be out of my price range. I did get that 20 stripe up above, which was my first of the 5 striped denominations. I'd really like to get that 1000 out of the way though.
The only other player over the hundred-card mark that I think I have any chance of getting every card for is Dennis Smith, and wouldn't you know it, I just so happen to have knocked a few of his cards off the checklist, too. 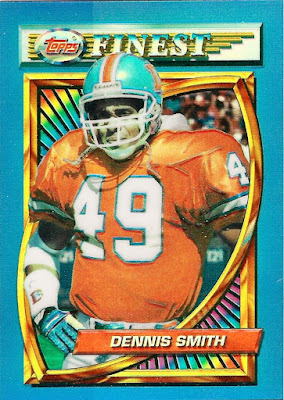 With Reggie, I knew without even looking at his checklist that I wanted everything, Dennis I had to look up first before deciding. I had to make sure that he wasn't appearing in a bunch of modern sets before I committed myself, thankfully he wasn't. As a brand, Finest has never really done a lot for me, and I know I'm in the minority, but refractors, especially the early ones, don't really excite me either. Because of this, I'm almost never willing to pay the going rate for them. I had been watching this one for almost two years before it finally went on sale for a buck (I think), and even though that was more than I wanted it for, I didn't want to wait any longer for a cheaper copy, so... here it is! 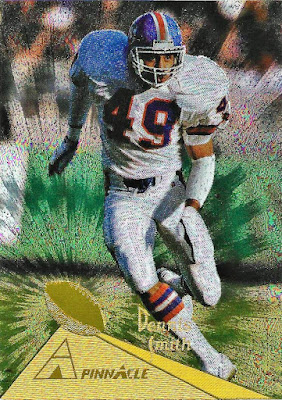 They're not as highly regarded as refractors, but I find Pinnacle's Trophy Collection (Museum Collection for baseball) cards to be the more interesting of the two parallels. Dufex just looks cooler, to me. And if that wasn't enough, the Dufex parallels can be had for considerably less as well, and that's never a bad thing.
I'm not sure how far along I am with Dennis' collection either, but do know that I don't have any of his big 3 cards, those being the Pro Line autograph, the Wild Card 1000 Stripe, and some crazy rare thing that came out in 1987 called an "Ace Fact Pack". It's a card of some sort, but that's about all I know.  [Edit: There's also the 1994 Pro Mags autograph, but from what I've read, it's entirely possible that not all of the advertised signatures made it into the final product; Dennis Smith being among them.]
Reggie's last playing days card appeared in 1996, Dennis' in 1994, so both were able to avoid having cards made during the craziness that was the late 90's. Both guys have only appeared on a couple of tribute cards, and aside from a pair of Score buybacks three years ago, neither have appeared in a modern Panini set. Because of this, I feel like I have a very good chance of completing both of their entire runs. though with Topps (under Fanatics) coming back into the football card fold sooner than later, there's at least a slight chance that my plans will be foiled at some point. Topps is going to need plenty of bodies to flesh out their dozens of football sets that I'm sure will be coming each year for the foreseeable future, and I'm just hoping that given how unpopular both guys are with modern collectors, that Topps will leave these two bodies alone (And I see you lurking over there in the dark, Panini, you stay away too!).
Posted by Jon at 9:41 AM