Breaking up the monotony

After 13 straight card posts, I find myself in need of a palate cleanser, and since I haven't been buying much, or going to any exotic places, it'll have to come in the form of a quick (and I do mean quick!) recap from last weeks trip to the book store (Book Cellar). 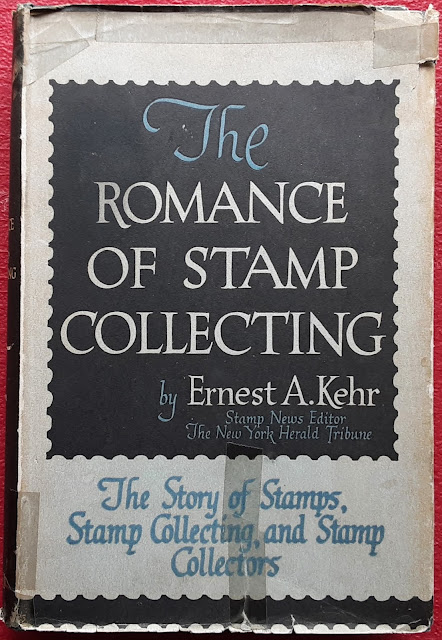 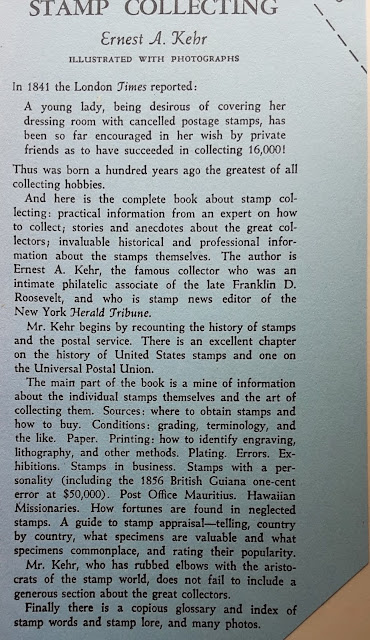 I haven't spent much time talking about it here on the blog, but stamps might be #1 on my list of things that I enjoy collecting the most (bottles and toys would be high on that list as well). In fact, taking up stamp collecting is what led me back to card collecting, which of course then ultimately led this blogs creation. Unfortunately though, the collection has fallen by the wayside over the last couple of years, but I am hoping to revive it soon, as I need something else other than cards right now. My only real issue with stamp collecting is with other collectors, not that they're unfriendly or anything, it's just that a lot of them tend to be highly educated and/or well traveled, and I find myself becoming very self-conscious over my lack of either of those things when discussing pretty much anything with one of them. I realize that this is just a "me" thing, but have never been able to shake it, and honestly, I don't think that I ever will.

As for the book itself, it's one that I've been wanting to read for years, but just wasn't willing to pay the $10 (or more) online price for (after being burned by a couple of "expensive" books, I developed a strict policy of never paying more than $5 for a book). Never in a million years would I've thought that I'd find a copy at this particular store, but I did, and even though the dust jacket has seen better days, I wasn't about to pass up the chance to finally read it, especially when it was only a buck. I'm a little over halfway through it as of this typing, and am happy to report that it hasn't disappointed, one could even say that it's exceeded expectations. 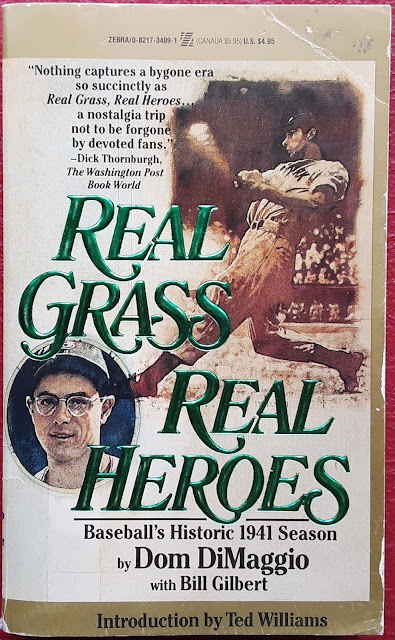 There's no synopsis on the back of this one, but the cover pretty much tells you what you need to know. I may know it, but not off of the top of my head, and I'm not going to Google it just so I can sound like I know what I'm talking about in the post, so for the moment I either don't know, or can't recall, what was so special about the 1941 baseball season, but will obviously be finding out at some point. I don't read a lot of books on sports, but this one was kind of hard to pass up for fifty cents. 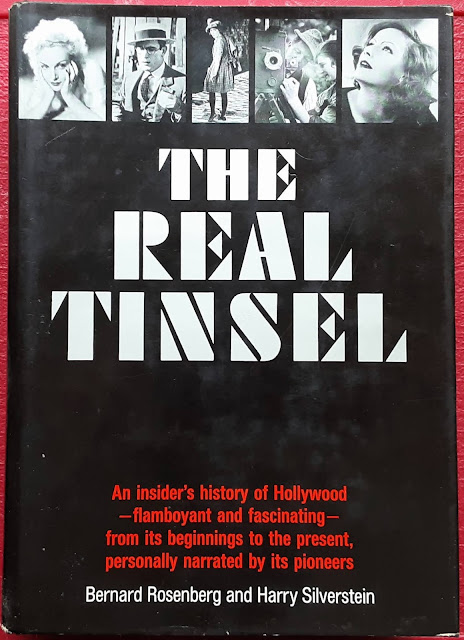 Golden age Hollywood is my jam, and I will rarely turn down the opportunity to learn new things about that particular time and place. I have read a lot of books on the subject, and watched a number of documentaries, so it can be a little hard sometimes to find stories that I haven't heard, but as chunky as this book is, I can't imagine that there won't be at least a few tidbits that are new-to-me within it's pages.

That covers (no pun intended) the book portion of my purchases, but I did grab one other thing while there... 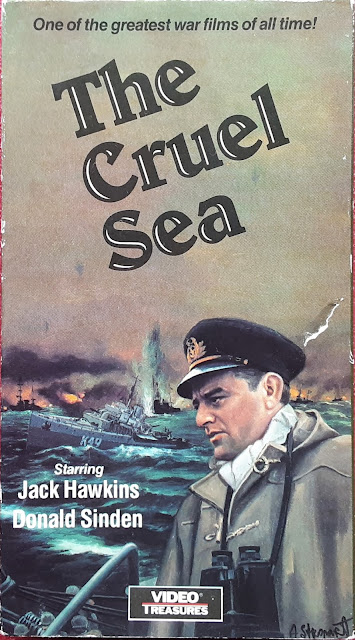 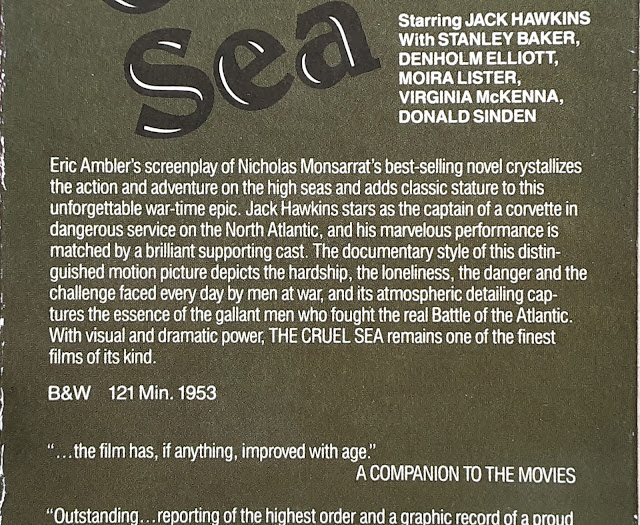 It's pretty much impossible for me to go here, and not bring home a few videos! Although this time it was just one, but it is something that I had never even heard of, so no complaints about that.

As an aside, this was the second time that I've been to the bookstore since it reopened, and have been glad to see how well it's been doing. Considering that it's located in a relatively small town, and is the only bookstore in a 35-mile radius, I was a little worried about their status after having to be closed for two months, but from what I've seen, they don't seem to be any worse for wear. There's been plenty of people buying, and trading stuff in, both times that I've been there, the shelves have been loaded, and the inventory has been turning over, so it's really nice to know that they've weathered the storm -- especially given how often we as a society have been, and still are being, subjected to constant "news" stories about struggling businesses as of late.


Thanks for taking a moment to look at my page.
Posted by Jon at 9:27 AM