Before I decided to start collecting minis (A&G and Golden Age), I almost never came across them in person -- and since I made the decision to collect them, I hadn't come across a single one, at least not until this most recent show... where I ended up finding a whole dozen (crazy, I know)!

The number of minis that were bought may not be too impressive, but I thought that the subject matter of some of them was, so... 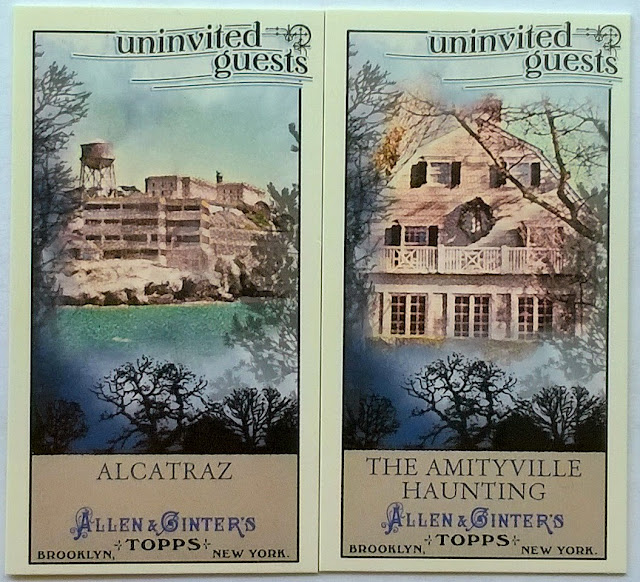 Young Jon was into all things paranormal/supernatural, he believed every non-fiction book, and never doubted any story that was featured on a television show (Sightings, Unsolved Mysteries, etc.). Old Jon is extremely cynical about such things, but he still likes these cards. 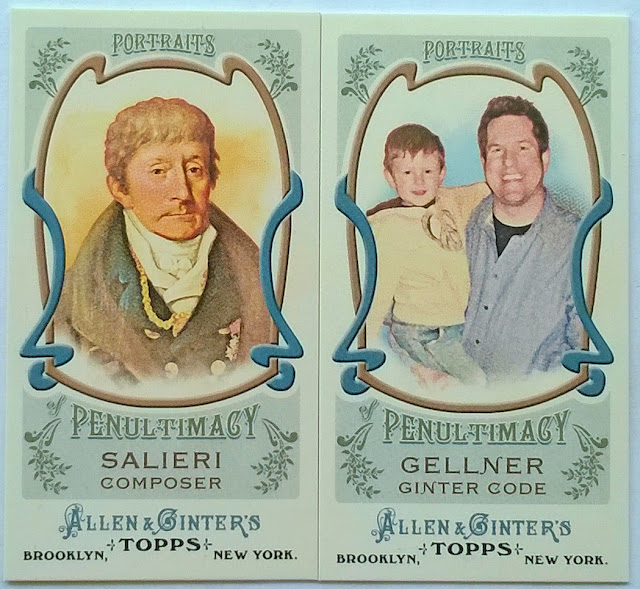 I'm guessing that the reason that I still have no idea what the whole "Ginter code" thing is all about, is because I'm so late to the A&G party, although if I'm being honest... I don't really care enough to try and go read about it. 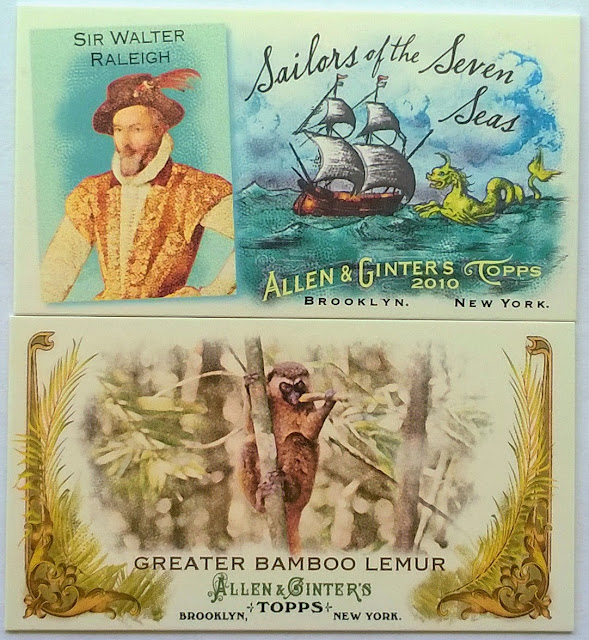 This was the first time that I had seen on of the Seven Seas inserts, pretty nifty! 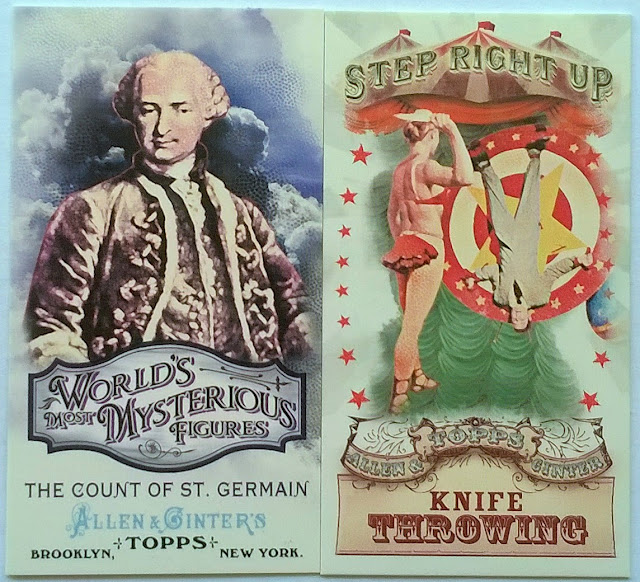 Finding out that there are cards of people like St. Germain only reaffirms my decision to start working on some of these sets. 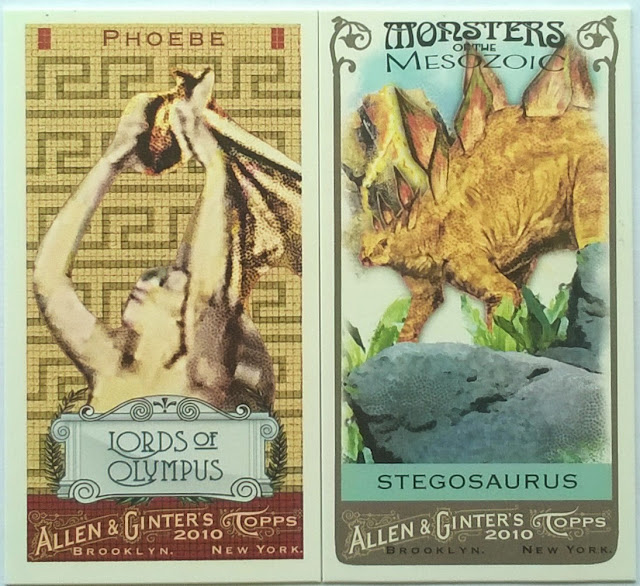 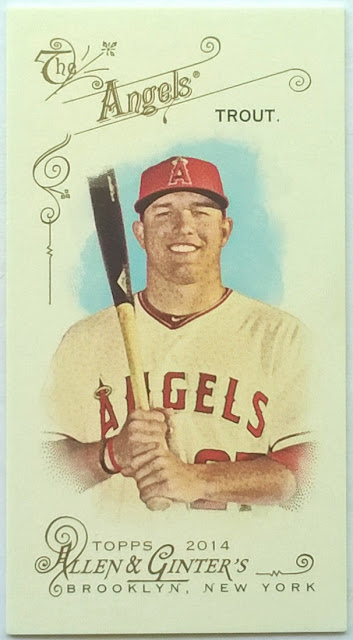 All the cards in this post were 5/$1, except for this speckled Trout, in order to land him, I had to reach into my pocket and fish out two quarters. 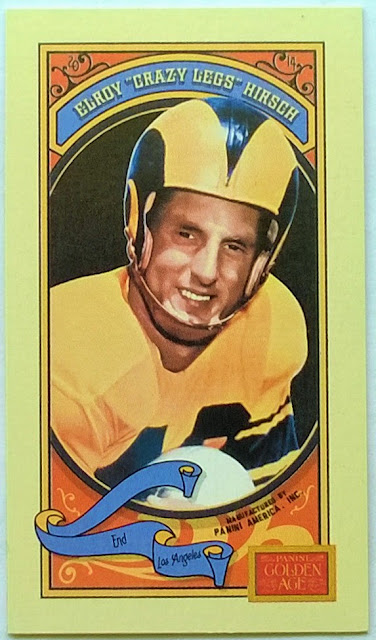 I even found a needed Golden Age mini, which I believe is now officially the first one that I've ever found in the wild.

Hopefully no ones getting tired of these card show posts yet, because I still have a few more to go!