So I've had this idea for awhile now, an idea that was inspired by a post that Wes, aka JBF, aka The Pancake King, did a few years ago. Well, I guess other people have done, and still are, doing similar posts, but my idea originated with Wes.

The idea's pretty simple, I've got a bunch of stuff laying around that I no longer want, and rather than trying to sell (when applicable) or trade it, I figured I just stick it in a blog post, and see if anyone wanted it, no strings attached (meaning that I'm not looking for anything in return).

The rules are pretty simple too, you can claim anything or everything, just do me one small favor, make sure that it is for you, as I'm not looking to help build up anyone else's trade fodder.

I'm not expecting the stuff in this first post to go over too well (I'm just really tired of looking at this stack), but depending on how future posts go, I'd like to try and do these at least once a month -- although if I end up getting virtual crickets, I'll probably stop after two or three. 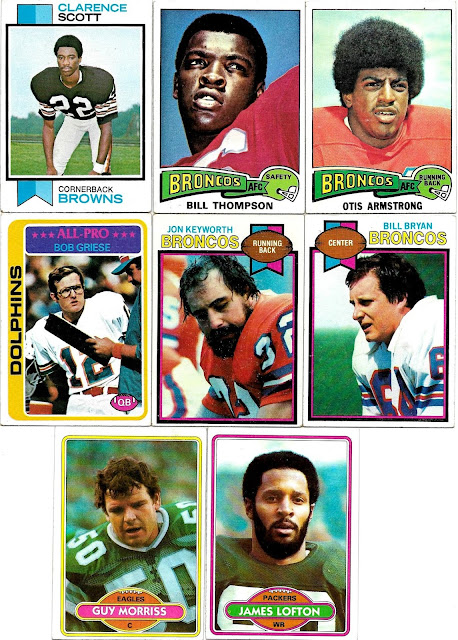 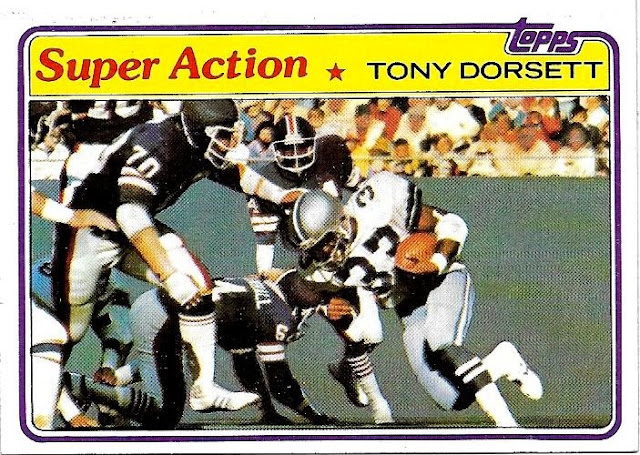 This '81 Topps was a last second addition, hence it being by itself. Also, please note that I didn't spend a lot o time with these scans, so there's gonna be a bunch crooked pictures. 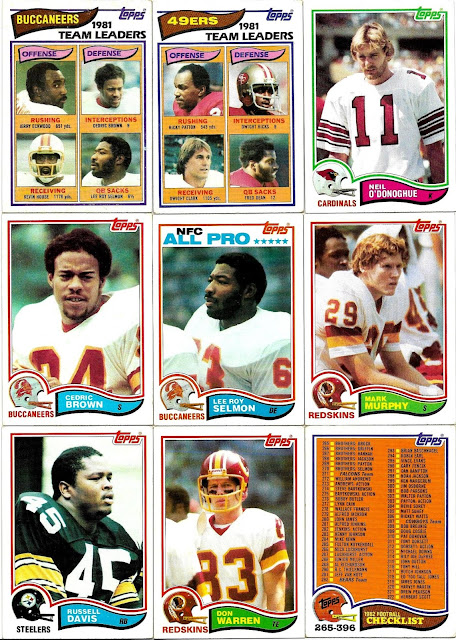 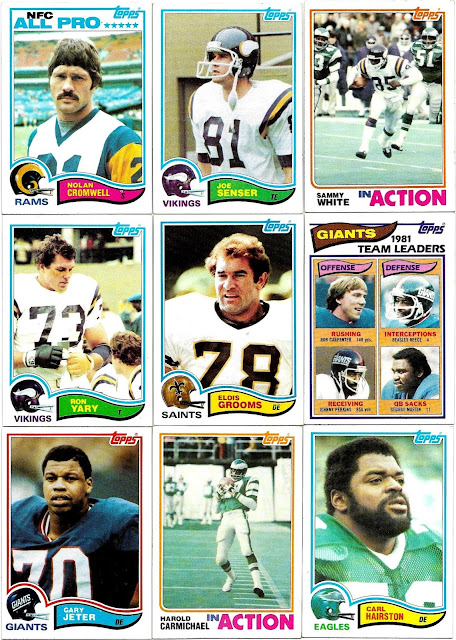 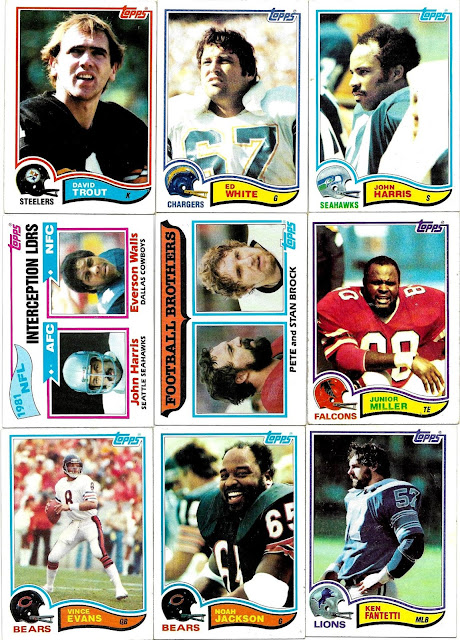 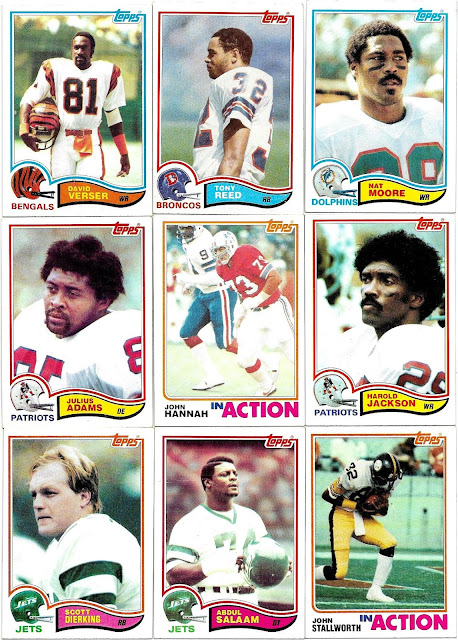 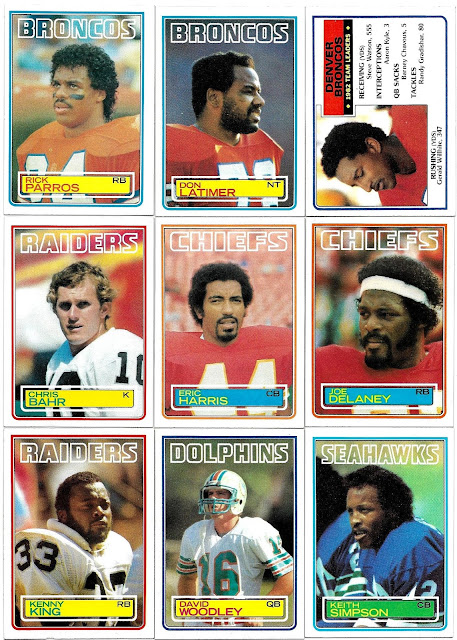 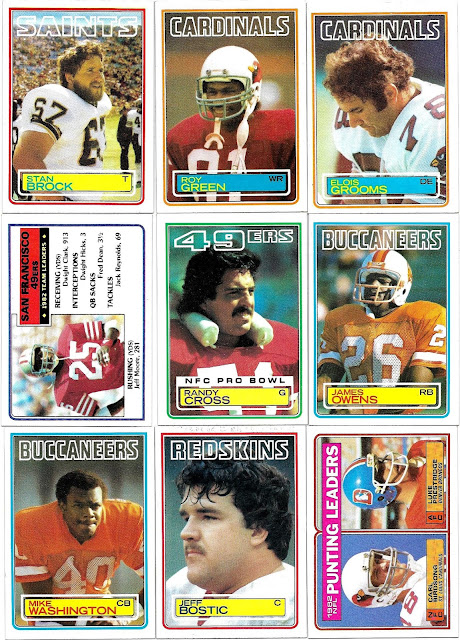 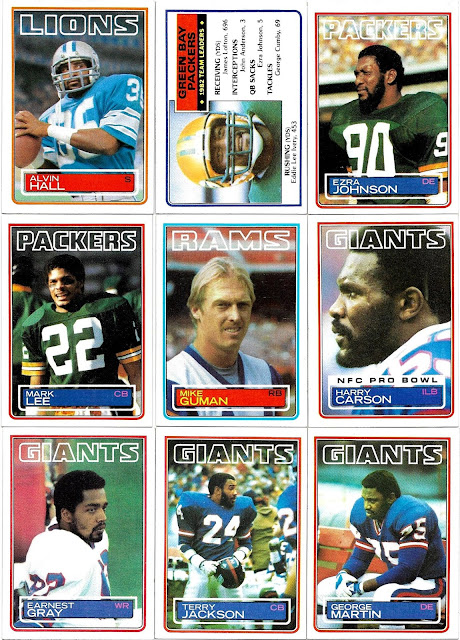 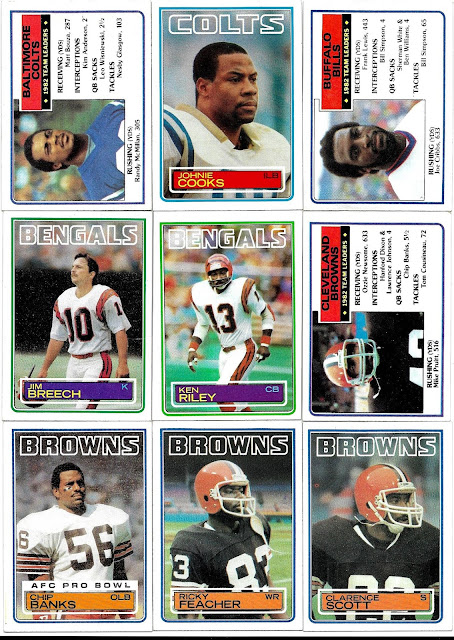 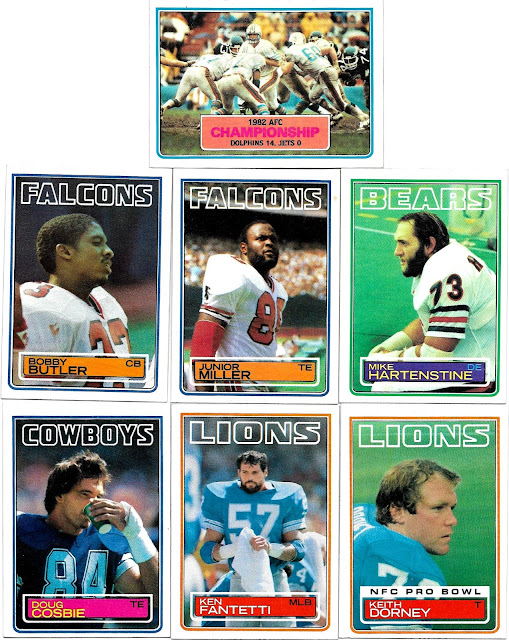 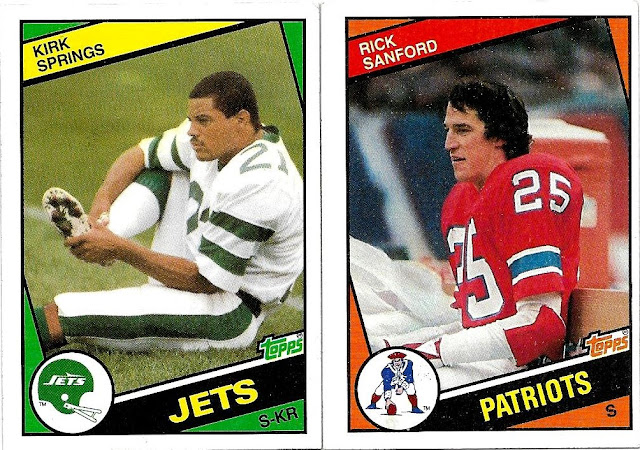 So... any interest? If there is, I don't know how quick I'll be getting the stuff shipped out. If you want a bunch, or all, and you're somebody that I've sent cards too before, I'll probably just set them aside, or add them to whatever I already have for you, and send them when I get enough to warrant a bubble mailer. But if you only want a couple, I could probably PWE 'em out pretty quick if need be. Either way, just claim whatever down in the comment section.


Thanks for taking a moment to look at my page.
Posted by Jon at 8:35 AM